Graphic Resumes-The Wave of the Future 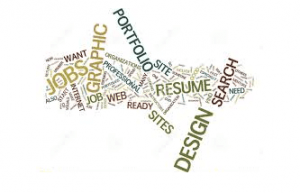 Our new digital products will take your workflow to all-new levels of high productivity. We know you'll find everything you need - and more! Start building with Stack.